Don't ask why Let's just feel what we feel Cause sometimes, yeah It's the secret that keeps it alive But if you need a reason why. Is it your smile Or your laugh Or your heart Does it really matter why I love you? Anywhere, there's a crowd You stand out Can't you see why they can't ignore you?

The first half of the solo consists of a single lead guitar while the second one played the low register E F G A phrase. For the jangling notes both guitars played the same phrase. Les, many thanks for your comment — very illuminating!

Les is right with his comments about the guitars and its players but in case of the vocals I would say that Lennon and McCartney are on shared lead vocals because both of them are singing together all the time often in unison. Listen again, this one has no double-tracked Lennon. And also there was no free track for Lennon to double his voice.


SD — I hear the same exact thing! Great song. Just for fun, anyone know of any other of their songs that do not rhyme Tomorrow Never knows, for one? The piano is certainly played by Paul. Lewisohn has a photo in his book Recording Sessions, page 48 which captures the overdub recording with Ringo on timpani and Paul on piano 30 September Definitely John and Paul singing together the entire way.

However it does sound like a single Lennon-sounding voice more Lennon sounding than McCartney. John on lead, no Paul at all. 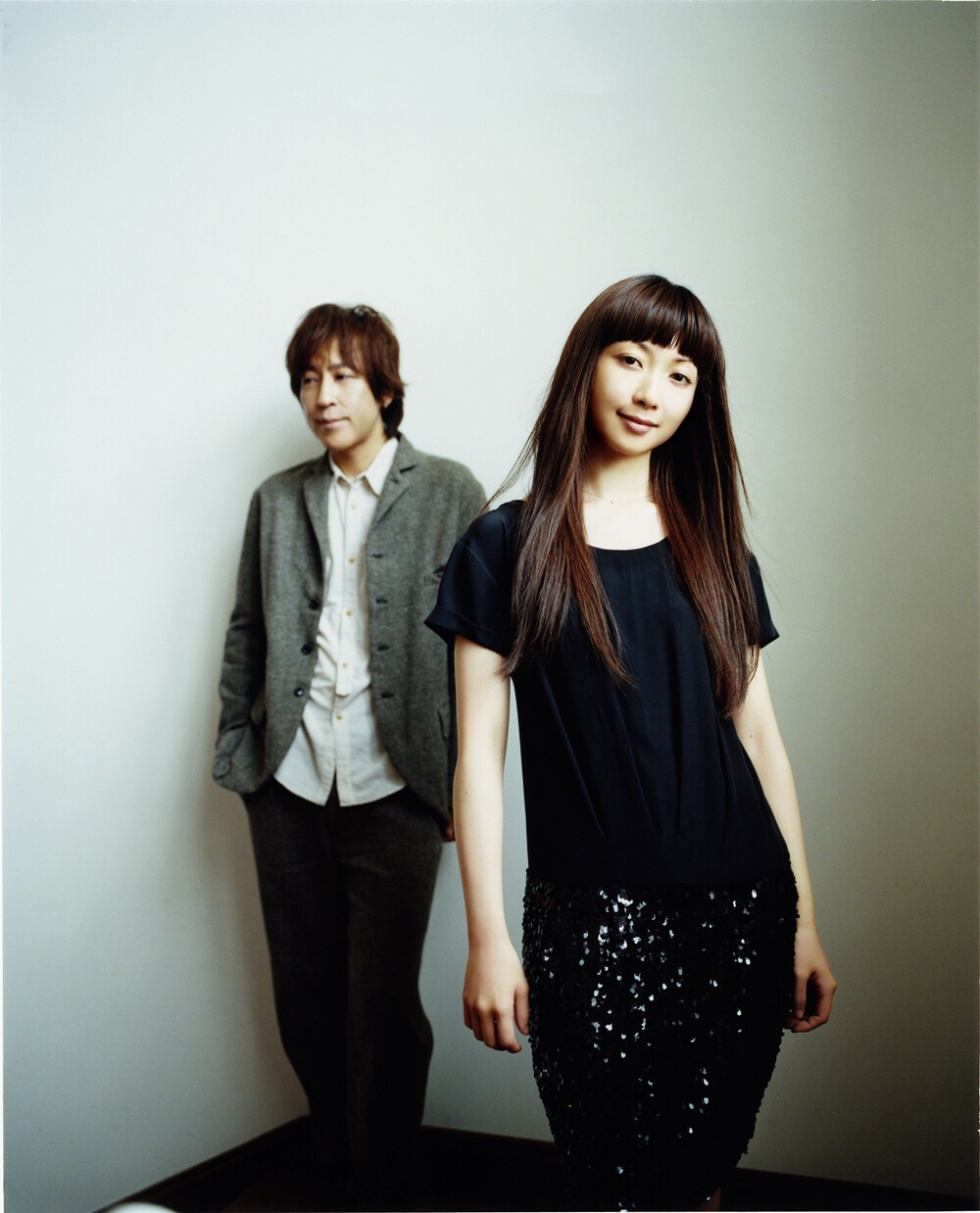 In songs like I Want to hold your Hand you can hear the two voices not too difficult, it tooks just a decent ear. I totally agree with him.

Yes, Lennon is the dominant voice in the verses, especially in the first. He heard Macca at the same part as I did, so there must be something to it. They wrote it together, so they sing it together. Some people say they also sing unisono in Eight days a week.

Definitely Paul is singing lead with John. Those cheeky chaps…. There has to be some modern software that can be used to pull these two vocals apart.. I know they were recorded together on one track on the same mic.. Their voices blend together really well but I believe that it is both of them singing together. The Supervoice is definitely in this track, and is frequently employed on all the early albums. There is no definitive answer to who played the lead guitar. I post on Beat Gear Cavern, and even there no consensus has been reached.

The argument has never been resolved. The writer is claiming that the solo is a kind of call and response solo.. I remember the photographs from that session. John stated in his Hit Parader interview that both Paul and he wrote this song — he does sing the lead vocal. This song..

Soul For Real - Every Little Thing I Do

Eight Days a Week.. In these duets.. I beg to differ. I totally agree with Silly Girl on this. Paul always had an excellent voice and a very strong range. The other comments are kind of ironic, since John complained about having a weak voice in later years — he became very self-conscious about his singing after the break-up and because of that he relied a lot on double-tracking and echo. Not that I agree with him at all. His voice had a more nasal but always very distinctive quality. John does the guitar riff for this one, and George is on acoustic.

Ringo bashes some timpani drums for the big noises you hear. John playing lead guitar is also substantiated by this quote, while George playing acoustic guitar is quite a bombshell. Thanks Dave. Just for the record, that Badman quote is from the 14 November edition of Disc. Paul did a track-by-track commentary on the Beatles For Sale songs, setting the record straight concerning a lot of who-plays-what on the LP. Thank you!

Is that commentary available online anywhere, or could you send me a copy? I just assume Paul started writing it at Wimpole Street, and then he and John put it together while on tour. You can hear it on YouTube. John originally played more lead guitar flourishes during the verses as well as a somewhat different sounding solo in the instrumental section. Paul even pops into a couple harmony lines in the verses. There is no question that John and Paul sing the verses in unison, it is not Lennon double tracked.

SD and paulsbass are right. Paul joins him on the chorus.

Lennon was ashamed over his composition Cry Baby Cry. McCartney used the opportinity, and claimed he wrote Every Little Thing. And the middle part three first notes are typical Lennon. During the years , or before Yesterday, Lennon was the dominant composer, and that embarrasses McCartney tremendously. Every involved, for example George Martin and Geoff Emerick, always said that the composer always was the lead singer.

John more nasal voice dominates but Paul is definitely there all the time. Listen to the outtake on YouTube. No way is John on that solo. John was not that advanced. He is playing his rhythm Gibson or possibly his Framus 12 string to accompany his singing. Paul himself said in 64 it was John on lead.

A beautiful and underrated song. It has an desperate quality to it that meant it suited johns voice more and made it more prominent in the mix. I really like the drama of it,the piano and the almost spector-like production. I have been ruminating about this for years because, if it is only John on the main verse, it would be the only song in the entire canon written by one and sung on the main verse by the other.

The lack of a separate track for double-tracking John is telling. Sorry, haters, but this is one of my favorite Beatle songs of all time. Anyone with ears ought to be able to tell that the sound of this instrument is completely different from the sound George got out of his Rick. The only other fly in the ointment is that someone has to be playing a six-string electric guitar in the course of the solo.

No octaves, so this has to be a six-string playing along with the Rickenbacker But this had to have been worked out in some way. Actually either way—if John did double himself in the chorus too, why does it sound so much less distinguishable than in the verses? As far as the volume difference, it could have been that Paul produced less volume in the lower register vs.